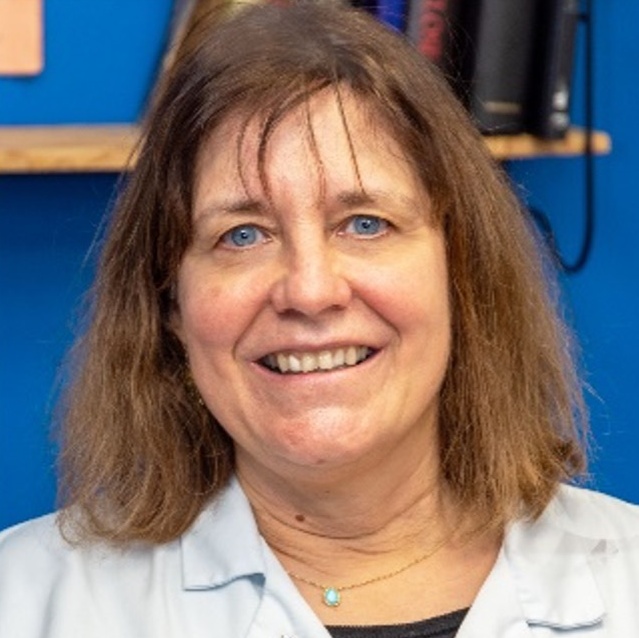 Isabelle Arnulf is a professor of neurology at Sorbonne University.

She graduated from the School of Medicine of Joseph Fourier University (Grenoble, France), and holds a PhD in neuroscience from Pierre and Marie Curie University, Paris. She studied pontine cat models in the sleep laboratory of Michel Jouvet in Lyon and then did clinical studies on sleep in various neurological diseases (mainly Parkinson’s disease, lateral amyotrophic sclerosis and Guillain-Barre syndrome) in the team of Yves Agid, in Paris. She visited the Stanford Sleep Center in 2004-2005 and coordinated the Stanford Kleine-Levin syndrome Research Program, under the direction of Emmanuel Mignot.She has been for 20 years the head of the Sleep Disorder Unit of Pitie-Salpetriere Hospital, Paris (20 beds), with a 100-person multidisciplinary team including neurologists, neuroscientists, psychiatrists, pulmonologists and nurses. Her current research is focused on central hypersomnias and parasomnias (REM sleep behaviour disorder, sleepwalking and lucid REM sleep).

If you are interested in joining our team, or wish to receive more information:

Get in touch!
GO BACK